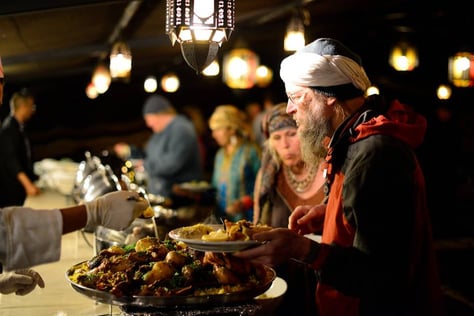 A 10-minute walk from Little Petra (signposted off the approach road), this camp is in Siq Al Amti, hidden in a spectacular amphitheater of sand and hills, and run by the local Ammarin tribe. Accommodations are comprised of hot showers, real beds and clean bedding in goat haired tents, and electricity. Located in the small community of Baidha Ammarin camp is close to Petra however far enough away that they do not see the financial benefit. They are near Little Petra, or Siq Al Bared as it is locally known. Siq Al Bared is known as the rock cutting area where artisans were trained before they build Petra. Despite its importance the community of Baidha receives almost none of the attention, visitors, or money that Petra does. The Ammarin tribe wanted to support the people of the area to develop economic opportunities and to maintain their culture. Moath Ammarin said, “If you don’t get to know the people you miss the soul of the place.” They are working with the younger generation to save the intangible aspects of their culture. The camp is owned by the Baidha Cooperative Society/Association, 200 families are members and contribute to all the projects including the camp. The revenue from the camp is split between all members. Capacity of 350 guests for camping and dining.

At the Ammarin Bedouin Camp they work on combining history, nature, heritage, and culture in one of the most beautiful areas in Jordan.  At the camp they offer activities especially for their guests to bring them closer to the nature and history of the area as well as the local inhabitants of this important location.

Make your own mini-rababa: a rababa is a traditional bowed instrument) – the equipment and pieces needed for making it will be prepared by the hosts beforehand, and the guests will assemble them to create the instrument.

Carpet-weaving: guests can weave a small part of a carpet the traditional way using bright colors.

Kohl making: guests are taught how to make kohl the traditional way using olive oil (or natural herbs), a white cloth, and some flames.

Hiking: Hikes from 1 hour to all day are available in the Baidha area.  All hikers are accompanied with a local Ammarin guide from the camp and back to the camp. 10 different hikes are available. A popular hike is the back road into Petra.

Camel Trekking: Available from ½ day to 4 days.  All caravans are accompanied with a local Ammarin guide from the camp and back to the camp. 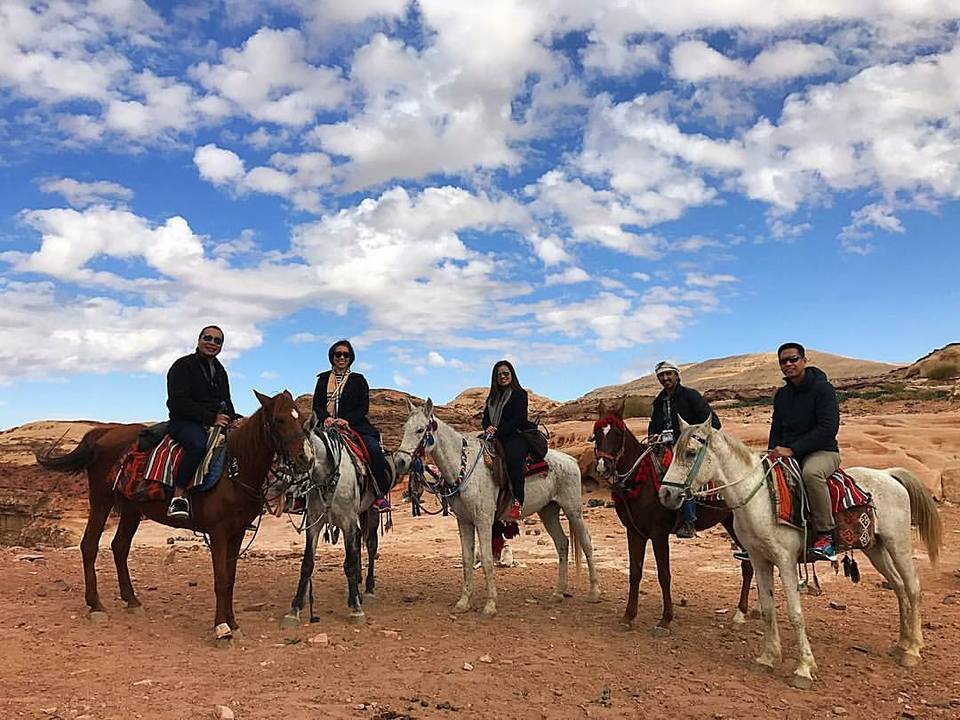 The Ammarin Camp provides jobs for 10 staff members working full time in addition to 200 other members of the community work in turn on various aspects. They also focus on cultural preservation by maintaining the intangible aspects of their Bedouin Culture. They showcase it for international guests and teach it to the younger generation to ensure its continuation. 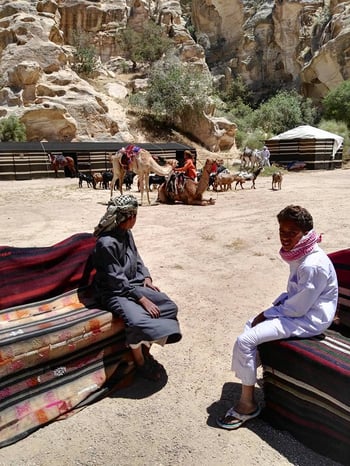 As many Bedouins, when Abu Ahmed was young, he worked for the Jordanian Army for many years and his family continued to practice the traditional Bedouin lifestyle. He was serving in northern Jordan and would visit his family in the south in Baidha once a month for couple of days.

Bedouins started settling down in villages and houses and life was changing very fast. When Abu Ahmed retired; he returned to Baidha with a dream of living and enjoying the Bedouin lifestyle and culture that he missed all his years in the army. He started shepherding goats again and spending most of his time away of civilization. As he had a big family already of 9 kids and a small retirement salary; this Bedouin lifestyle he kept dreaming of was not enough to support his family and guarantee their future and education in this modern fast changing world. Very soon he realized he needed an additional income. He tried various jobs here and there such as a night guard, farmer, and a driver; everything he tried was not what he liked or wanted.

At that time the camp was recently established and Abu Ahmed decided it was the best choice for him. He started working at the camp and eventually he became the one who manages the camp on the ground. He ensures everything is in order, supervising workers, plays Bedouin music for the guests. Abu Ahmed is known for helping guests experience real Bedouin culture by; Making Bedouin Coffee, making and playing the Rababah, making Bedouin organic Kohel (Eyeliner), etc.

With limited English and so much love for what he does, Abu Ahmed has developed many ways to communicate with non Arabic-speaking guests, starting from his ever present smile to teaching guests some easy Arabic words that they can use at the camp and around Jordan.

Since working at the camp and Abu Ahmed is now closer to his Bedouin nature and culture. His kids are getting education and he with his work at the camp he can spend more time with his family while doing work he enjoys. The camp gives him that extra income he needed, the space to be himself, and allows him to express his love and knowledge about the Bedouin culture. 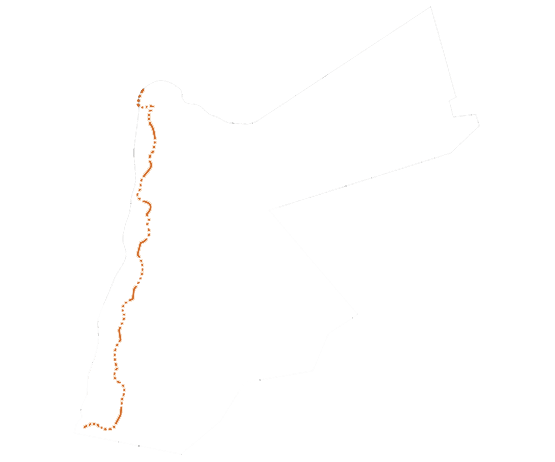 Jordan Tourism Board North America | Copyright © 2020. All Rights Reserved Back to Top
×
×
×